With Netflix Stock Upside Down, ‘Stranger Things’ Becomes Its Most Important Series Ever 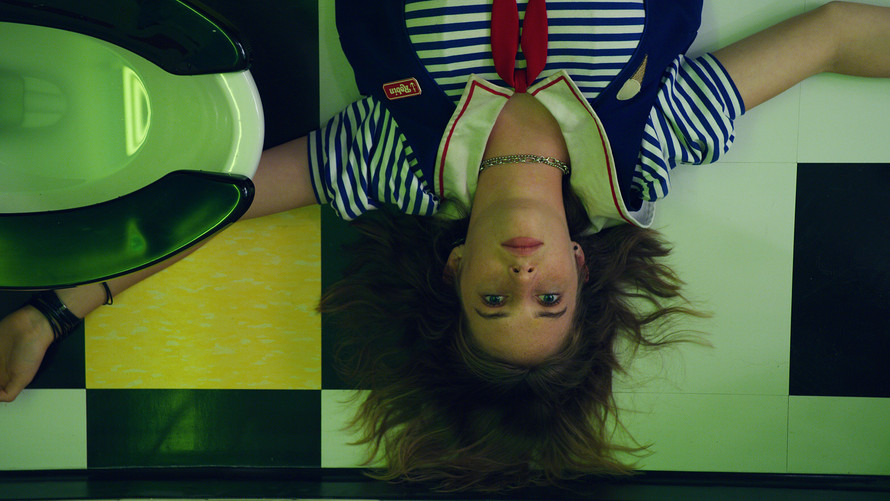 Netflix Inc.’s earnings were received about as well as New Coke’s debut Wednesday, but a show that features Coca-Cola Co.’s failed reboot could show a path to a rebound.

Netflix lost 126,000 subscribers in the U.S. in the second quarter, the first such loss since 2011, and badly missed expectations for new paying subscribers overall, sending shares down more than 10% in late trading. While many of the concerns coming into the report were about new streaming competition from the likes of Walt Disney Co., Apple Inc, AT&T’s WarnerMedia and others, Netflix put the blame squarely on its own content.

“We think Q2’s content slate drove less growth in paid net adds than we anticipated,” Netflix executives said in a letter to shareholders.

To bounce back in the short term, Netflix has to hope that subscribers were waiting for one specific piece of content to jump on the platform. “Stranger Things,” a tentpole series for the streaming service, made its Season 3 debut on July 4, and Netflix has already said that the new season had record initial viewership.

“Q3 has started with ‘Stranger Things’ Season 3, and the first two weeks of Q3 are strong,” Netflix executives said in seeking to calm investors.

40.7 million household accounts have been watching the show since its July 4 global launch — more than any other film or series in its first four days. And 18.2 million have already finished the entire season.

While a subscriber bounceback would help in the short term, Netflix’s moves with “Stranger Things” also show how it plans to leverage its original content into more revenue in the future, beyond streaming subscriptions. Netflix landed deals for “Stranger Things” partnerships with Coca-Cola, Nike Inc.​, Burger King and Baskin Robbins, and even launched a “Stranger Things” mobile game.

In its deal with Coca-Cola, the ill-fated New Coke makes an appearance in several episodes, while Coca-Cola rereleased a limited supply of the brief, unpopular version of the soft drink. The third season of “Stranger Things” takes place in 1985 and the show’s creators told the New York Times that the tie-in came naturally, because they were looking for important pop-culture moments and that “it would have been bizarre not to mention it.”

In its video interview with a Wall Street analyst, Netflix executives went even more meta and added that in the summer of 1985, big summer blockbuster movies were jammed with product placements.They also talked more about the importance of these marketing partnerships, which CEO Reed Hastings said are being monetized when Netflix gets new subscribers, as opposed to selling ads.

“What we want to do is keep that engine going, keep that subscriber engine going, and not get distracted with alternative revenue sources which just don’t add up when you’re growing $5 billion a year,” Hastings said. “So the core focus is create all these merchandising opportunities, tie-ins, touch points so that you feel the ‘Stranger Things’ energy so that more people join, so as we do monetize all that, it’s just we’re monetizing it through our giant engine rather than through little side-car vehicles.”

Placement partnerships and licensing popular characters and content for videogames, toys or other products is a strong long-term bet for better returns from the mountains of cash Netflix is spending on content right now. The company hired a Disney executive to lead such efforts late last year.

Netflix’s poor subscriber additions could be a short-term blip: The second quarter is typically its worst of the year for subscriber growth, and the first quarter was much stronger than expected in that area. If “Stranger Things” manages to attract enough new subscribers in the third quarter, the stock should bounce right back.

For the long term, Netflix needs to start planning for how to continue growing revenue once its subscriber growth does plateau. Hawking special-edition New Coke and mobile games seems trivial, but they are the type of efforts Netflix could use to pull its stock out of the Upside Down.