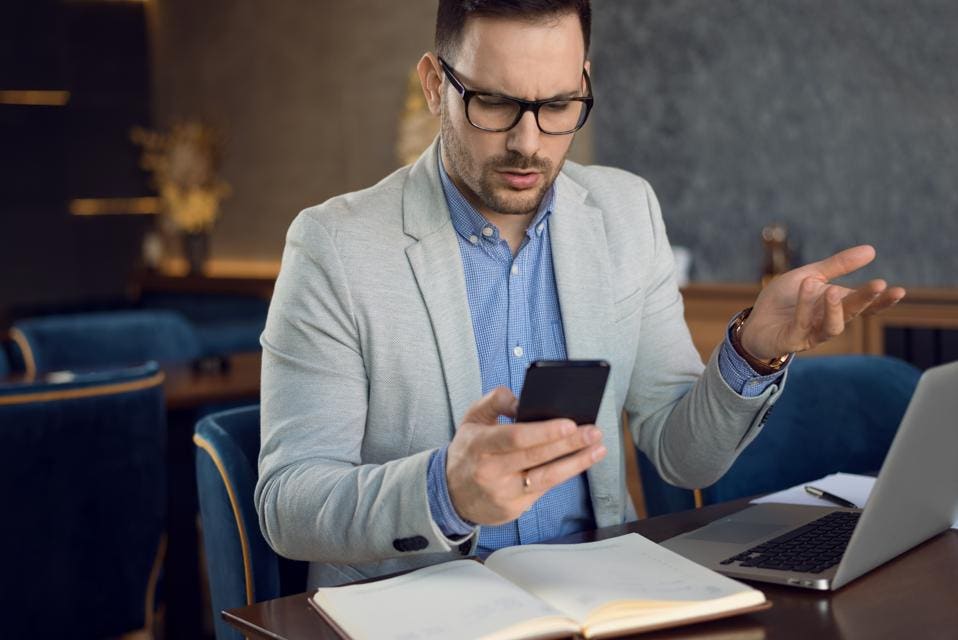 “Brett, where the heck do I find cheap dividends in this market?”

“Brett, where the heck do I find cheap dividends in this market?”

I’ll be honest: with the market up double digits this year, it’s been tough for me to sift out cheap “pullback-proof” 7%+ payers to recommend. (But not impossible: I’ve turned up two absurdly cheap funds yielding up to 10%; see below.)

You probably noticed I said “pullback-proof” a second ago. By that I mean stocks with the secret ingredient everyone craves: high dividends you can pocket without the underlying stock melting away in a meltdown.

That, by the way, is the opposite of what classic defensive food stock General Mills (GIS) does. This dividend dumpster fire boasts a so-called “generous” payout (current yield: 4%) and is (too) widely seen as safe because people have to eat, no matter what the economy does.

The truth is, GIS is neither safe nor generous! But folks get lured in time after time, and I hate to see it.

This chart shows the fate suffered by the poor souls who took the bait in January 2018. A year later, they’d eaten a 34% loss (on a price basis). That’s 10 years’ worth of dividend payouts, GONE in just 12 months.

So much for safety!

The fix is in again: GIS rallied 32% in the last four months and now trades at a ridiculous 20.2-times earnings, nearly double its December multiple!

I refuse to bet my golden years on a schizophrenic stock like this—especially now!

How to Prevent a 2008 Portfolio Repeat

One proven way to shield your nest egg from the next crash is to add stocks trading below their true value. Even better if you can find these “unicorns” now, when almost everything is up sharply.

It only makes sense! If a stock is dirt-cheap with the market on a high, it’ll have a tough time getting cheaper in the next pullback.

Which brings us back to the question: where do we find these stout payers?

The answer is not with GIS and its ilk. We need to go further, to one of my favorite income plays: closed-end funds (CEFs).

These funds are so far off the radar that 80% of them trade for less than they’re worth today! That’s crazy when you consider there are plenty of CEFs boasting steady dividends of 6% and up.

Let’s dive into why these funds are such terrific bargains now. Then I’ll show you two CEFs yielding up to 10% that have crushed the market and still have plenty of gains ahead.

First off, don’t let the jargon-y name fool you: CEFs are dead ringers for mutual funds—mostly. But they do boast a key difference (aside from their outsized 6%+ dividends).

Unlike mutual funds and ETFs, most CEFs trade wildly out of step—and usually at a big discount—to the value of their portfolios.

How big of a discount?

Deals of 15% and more are common. And when these markdowns snap shut, they “slingshot” the CEF’s price to a huge gain. I’ve seen it happen time and time again.

Which brings me to…

Our first CEF pick, the Gabelli Dividend and Income Fund (GDV), a long-time favorite of mine, demonstrates this “slingshot” perfectly.

On December 21, this fund—run by famed investor Mario Gabelli and yielding a gaudy 6% today—traded at a way oversold 12% discount to NAV.

Fast-forward to today, and this discount has narrowed to 8.4%. That doesn’t sound like a big change, but it was enough to whip GDV past the S&P 500!

Here’s the best part: even today’s 8.4% discount is still well below GDV’s 7.3% average discount in the last 12 months. And this fund regularly trades for even slimmer markdowns than that, so our slingshot still has plenty of snap left.

This is a terrific deal for GDV, which relies on Gabelli’s proven eye for bargains to hand us that nice 6% cash stream.

Our next CEF uses my other favorite income plays, real estate investment trusts (REITs), to hand us an incredible 10.3% income stream.

Like GDV, NRO traded at an absurd 12% discount at the start of the year. ts discount has only narrowed slightly since.

But that small move was still enough to catapult NRO well past the S&P 500!

The final word? Even with that big move up, the fund trades well below its 52-week average discount of 7.9%—and miles below its peak of 3.1%. NRO’s gains are just getting started.