We’ve been pounding the table on Lucid Motors END_OF_DOCUMENT_TOKEN_TO_BE_REPLACED

Why The Next Recession Will Be Different

The Fed is in a Precarious Position

A recession is coming.  I don’t know when, and what specifically will trigger it.  But that is not the point.  Business and economics, like so much of life itself, is cyclical.  And particularly this time around, after so many years of central banks suppressing the “bad stuff” from happening naturally, in order to keep the economic party going, there will be some unique issues for investors to deal with. 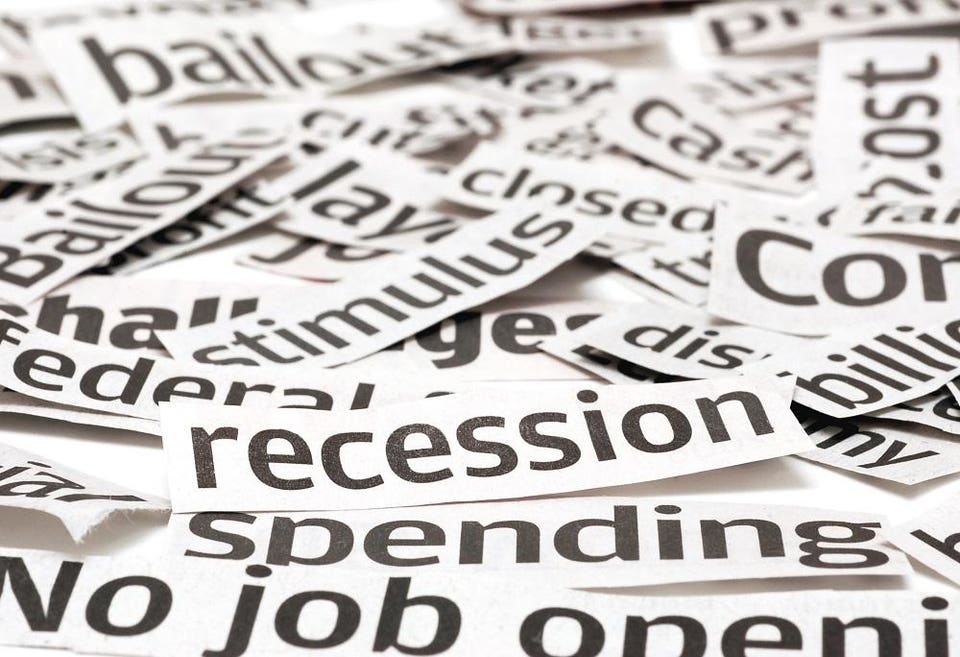 The chart below shows a 40-year history of the S&P 500 alongside the U.S. Federal Funds rate, which is one of the short-term interest rates the Fed controls.  As a reminder, the Fed does not set rates for things like the 10-year Treasury Bond, Corporate and Muni Bonds, and the like.  Those are set by the market itself, though Fed policy has a strong influence on how they move. 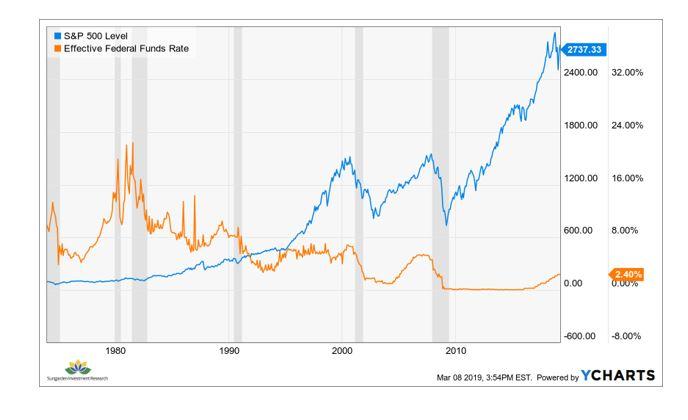 I think we can zero in on this article’s key point by simply listing the percentage of the Fed Funds rate (excluding the decimals) that existed around the start of the last 6 recessions, which are the shown in the shaded areas of the chart:

Where is the Fed Funds rate currently?  2.4%.  One weapon the Fed has in recessions and stock bear markets is to “loosen” credit conditions by lowering the interest rate they control.  That can spur economic activity and help consumers and businesses be more confident, as they feel “the Fed has our back.”

At 9%, or 5%, and certainly at 22% as back in the 1980's, the Fed has plenty of room to lower rates.  But at 2.4% or anywhere near that level, they don’t have much room above zero.  THAT is one of the biggest threats to investors next time we do have a recession.  And did I mention, we will have one at some point?

My advice: make sure you don’t get talked into believing that business is no longer cyclical, that accumulation of debt does not matter anymore, and that the markets will forever shrug off the pressure building due to low interest rates.  It has been a long time since sustained difficulties have befallen investors, and while I don’t know when it will occur again, simply blowing it off is not an option, especially for anyone within 10 years of retirement.