Sell Chemical Stocks, but Not Because of the Economy or Plastic Bans 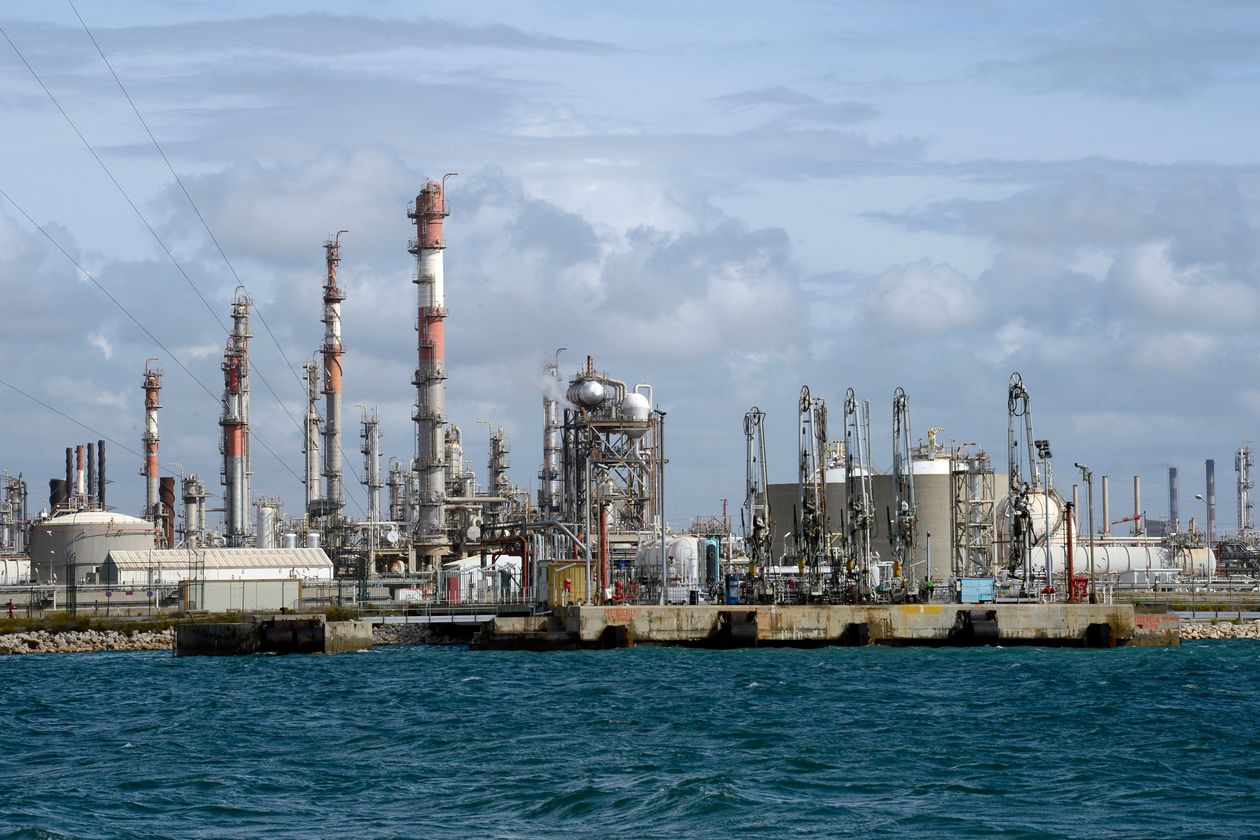 Brokerage firm Nomura downgraded two chemical stocks Monday morning. The big problem for the economically sensitive chemical sector isn’t the economic weakness, though. And it isn’t the specter of single-use plastic bans that could destroy demand far in the future. The problem is oversupply.

Analyst Aleksey Yefremov reduced his rating on LyondellBasell Industries stock (ticker: LYB) to Neutral—the Nomura equivalent of a Hold rating—from Buy, and cut his price target on the stock to $93 from $107. What's more, he cut his rating on Westlake Chemical stock (WLK) to Reduce—the equivalent of a Sell rating—from Neutral, and trimmed his price target by a dollar to $57, which is 16% below recent levels.

He also expressed caution regarding Dow stock (DOW), but maintained his Buy rating, and thinks the shares can hit $53 over the coming months. Still, his target represents only 4% upside from recent levels.

Yefremov sees too much plastic-making capacity coming online in the Southern U.S. “The polyethylene market got lucky in first half of 2019 because large U.S. [capacity] additions were delayed until the second half of 2019,” he wrote in a Monday research report. “Despite a healthy second quarter, the outlook for the next six to nine months is increasingly challenging.” The analyst sees 2.4 million tons of capacity coming on line over the next six months. That amounts to 12% of U.S. polyethylene capacity and 2% of global capacity.

He thinks investors may have bid up shares in expectation for improvement in that business. Westlake stock is up almost 20% since hitting a 52-week low in May. Other chemical stocks by contrast made their 52-week lows in late December along with the broader S&P 500 index. (Caustic soda is used in the manufacture of products such as paper and soap.)

Longer term, the industry needs to deal with not only new supply, but single-use plastic bans. India, for instance, plans to end the use of single-use plastics by 2022. Yefremov points out, however, that only about 4% of total polyethylene demand globally is used in the production of single-use plastics. “[Industry data provider] IHS had estimated total worst-case impact of plastic bans and recycling policies at about 2% of demand growth through 2030,” writes the analysts. That’s a useful metric for investors when considering the market size of disposable versus durable plastics.

There’s a lot going on Yefremov’s downgrade note because the chemical business is complex, and is as complicated as any industry an investor can endeavor to understand. One company’s finished products are another company’s raw materials. Inventory levels fluctuate from quarter to quarter. What’s more, most chemical companies have a global footprint, and make products out of different feedstocks such as oil-derived naphtha and natural-gas-derived ethane. Those factors and others make it incredibly difficult to pin down margins in any given quarter.

But importantly, even if the economy improves as the Federal Reserve cuts rates, investors will have to grapple with the impact on new supply on the industry. That could keep a lid on stocks. Chemical companies in the S&P 500 are up 14% year to date, about 5 percentage points worse than the 19% gain of the broader index.