Pot-Tracking Blockchain System Could Be Used by CVS, Walgreens 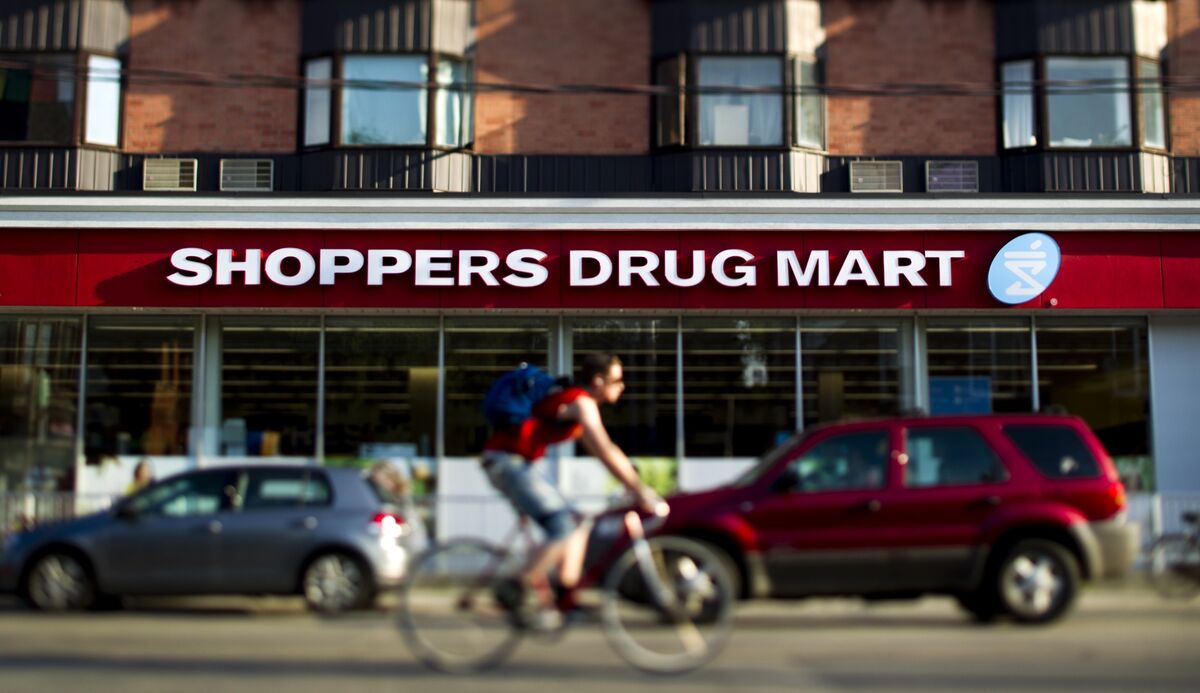 Canada’s largest pharmacy chain and the provider of a blockchain program for tracking medical pot believe their partnership will act as a model for U.S. drug stores like CVS Health Corp. and Walgreens Boots Alliance Inc.

Shoppers Drug Mart, a unit of Loblaw Cos. with about 1,300 pharmacies across Canada, is partnering with TruTrace Technologies Inc. on a pilot program that will use blockchain to identify, track and verify the source and genetics of cannabis used by medical patients. The goal is to make it more like traditional medicine in order to reassure physicians and patients that pot is a safe treatment, said Ken Weisbrod, Shoppers’ vice president of pharmacy business development and initiatives.

“This is the future for medical cannabis in the world,” Weisbrod said at the World Cannabis Congress in Saint John, New Brunswick, in his first-ever public remarks about Shoppers’ pot business. “I know the U.S. is looking at what we’re doing here, and it’s really important that we take this leadership stance.”

Los Angeles-based TruTrace sees big opportunities for its track-and-trace software in the U.S. CBD market. The U.S. legalized cannabidiol derived from hemp late last year, but some products have been found to contain less CBD than advertised, or even none at all. CVS and Walgreens, along with other major chains like Kroger Co., have begun selling CBD lotions and balms at some of their stores.

“We think this push with Shoppers will hopefully lead into a similar relationship with the Walgreens and CVS’s of the world,” TruTrace Chief Executive Officer Robert Galarza said in an interview at the conference. “There’s skepticism right now from the medical industry and we’re trying to help breach that; it all boils down to information. Information is power, data is power.”

“There are about 85,000 physicians in the country and the majority have not embraced this drug yet,” he said. “Quite frankly, they need more information and more data about the drugs they’re putting their patients on.”

Standardized data will help doctors prescribe the right strains to their patients and contribute to the clinical trials that are underway in many parts of the industry.

“They can say, ‘This particular product, strain, cultivar has this chemistry component and my patient is consistently on this drug and he’s gotten great outcomes,”’ Weisbrod said. “Then we can start triangulating that data. This is a huge leap for the industry.”