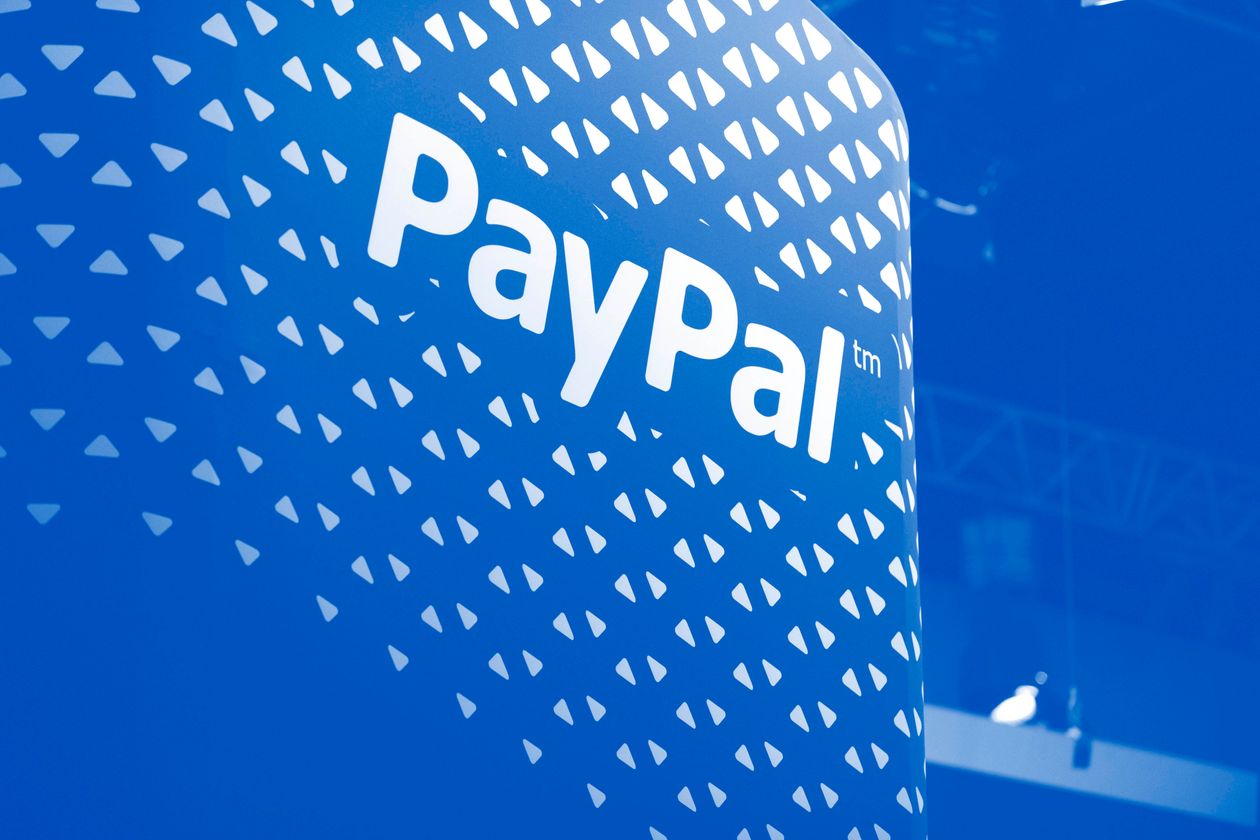 Look past the recent tumble in PayPal Holdings stock, and “the longer-term outlook for the firm looks as healthy as ever,” Rosenblatt Securities’ Kenneth Hill said in a note to clients. He initiated coverage on the digital-payments company on Tuesday with a Buy rating.

Hill also initiated coverage on Square (ticker: SQ), a rival mobile-payments company, which has also been beaten down recently. He gives it a Neutral rating.

The back story. PayPal shares (PYPL) have dropped almost 11% since the company released second-quarter earnings on July 24 that surpassed Wall Street’s expectations for both earnings and revenue but lowered its full-year revenue guidance. The broader S&P 500 index is down 3.3% over the same period.

PayPal now expects to bring in between revenue of $17.6 billion and $17.8 billion this year, down from the previous guidance of $17.85 billion to $18.1 billion. The new, lower range is far below the consensus of $17.92 billion ahead of the second quarter.

Similarly, Square stock dropped after the company gave disappointing revenue guidance when it reported second-quarter earnings on Aug. 2. The shares are down over 21% since then, compared with a fall of 2.3% for the S&P 500.

What’s new. “We see [PayPal] as a steady and strong grower, all at a reasonable price,” Hill wrote in his initiation report. He singled out the company’s businesses on both the merchant and consumer sides of transactions, the build-out of its B2B offerings, the monetization of its Venmo app, and international growth as positives for the stock.

On Square, Hill thinks that there are more significant questions about the company’s performance in the second quarter compared with PayPal, particularly regarding its margins.

“The company has many tools on the merchant and consumer fronts to feed the growth engine,” he wrote, “but we believe that ultimate success will be most directly influenced by Cash App performance.” Cash App is a peer-to-peer payments app that competes with PayPal’s Venmo.

Looking ahead. Valuation is, in the end, what separates Hill’s view on PayPal and Square shares. For PayPal, “with the shares trading at under 30x our 2020 [earnings-per-share estimate], we see current levels as an enticing entry point for long-term holders,” he wrote. He has a $126 price target on the shares.

Square, on which Hill has a $68 price target, is trading at a much higher valuation. The stock is trading at 56 times his 2020 earnings per share estimate and that’s a barrier to a Buy rating Hill says he “just can’t get over.”