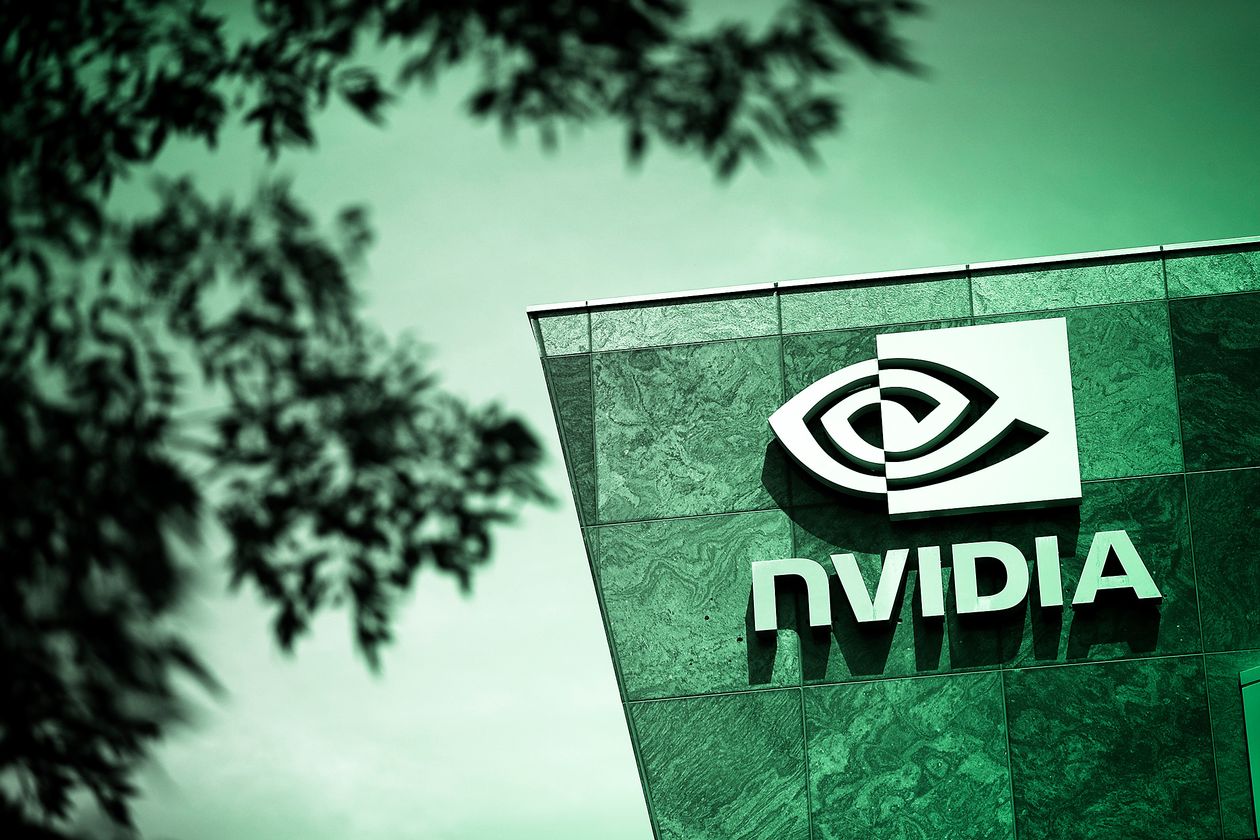 Nvidia shares will rise thanks to the chip maker’s long-term opportunities, despite some short-term business issues this year, according to SunTrust Robinson Humphrey.

The company will report fiscal first-quarter earnings Thursday after the market closes.

The back story. Nvidia stock (ticker: NVDA) is up about 20% this year, topping the S&P 500 index, which has gained almost 15%, and the Nasdaq Composite, which has risen roughly 19%, in anticipation of a sector recovery in the second half of the year.

“We believe NVDA’s IP (chips and software) address some of the most attractive end markets in all of tech (Gaming, server acceleration, AI training & inference, and autonomous driving),” he wrote.

The analyst estimates all these growth areas will represent an aggregate addressable market of more than $100 billion by the mid-2020s.

Despite his optimism over the company’s long-term growth potential, Stein acknowledged Nvidia’s sales this year may be more challenged. He cited his firm’s recent survey of 277 gamers, which revealed only 15% of respondents say the “ray tracing” graphics feature of Nvidia’s high-end graphics cards were “very important.”

“This makes us somewhat more cautious about modeling a swift recovery in this end market based on demand for NVDA’s new RTX product line,” he wrote. “We lower estimates somewhat as we expect a slower recovery in gaming & datacenter end markets.”

Looking ahead. Stein reiterated his $210 price target for Nvidia stock due to the company’s long-term markets.

In February, Barron’s suggested there is risk to the company’s valuation multiple, as Nvidia’s 2019 guidance is dependent on a sharp recovery in PC gaming-card sales later this year. Nvidia’s earnings conference call is scheduled for 5:30 p.m. ET.

Nvidia stock was down slightly to $159.31 on Thursday.