Is The Market Crashing? Time To Sell Stocks?

Ah, the tides of May are on us. May marks the beginning of the dreaded summer swoon in financial markets, a period – not ending until October – when stocks and other instruments of their ilk have “historically” posted poor returns, at least often enough to get the reputation that the summer stinks for stocks.

Even the list of stodgy blue chip stocks we've prepared for readers.

The "sell in May and go away" expression is said to come from the Merry Old English habit of the City of London’s financial barons’ lighting out of the hot city – on horseback and in carriage – to catch a cool county breeze for a spell, don’t you know.

These days the Masters of the Universe head to the Hamptons – or still tonier tableaux – but the underlying rationale is the same: you can’t pay good attention to your assets if you’re parked in the sand with a drink in your hand, so the responsible thing is to go to cash until summer’s over and you’re the master of your destiny once again.

Certainly, the off-again China deal jolt to the stock markets in early May has given new credence to the sell-in-May cult.

Whether a self-fulfilling prophesy induced by the selling pressure implied by this theory, or for other reasons, this “lazy, hazy crazy days of summer” effect is well documented and has been quite “reliable” for at least six decades-plus.

Of course, the trend is the trend, as the technicians say, until it isn’t.

The Swiss-watch predictability seems to have ended in 2013, and investors getting out of the market during summer in a few of the last couple years had cause to cry in their beer. Longer and different study periods have dumped iced cooler water on the sell-in-May oracle, finding high summer – June to August – to have been one of the most predicable and profitable investment periods of the year for periods stretching back to early in the 20th century.

Perhaps the factors affecting seasonality have changed, or perhaps – and stake me on the ant pile in this camp – the “obviousness” of seasonality is in reality mere chimera, just an artifact of the human brain inferring patterns where none exist, as it is wont, even hardwired, to do. In other words, you can’t time the market, past returns are no assurance of future results, and trust in the Easter bunny, but buy your own eggs.

So what’s a sober – or vacationing – investor to do? Stay the course, stocks for the long term, and all that. But given the somewhat frothy valuations lately sported by S&P 500-type United States stocks, in particular, of sunny late, we suggest one be especially attentive to fair value, and try hard to avoid overpaying.

That means do the homework, even if it involves math.

In times like these, ask yourself, “what would Warren Buffett do?” While we admit to being somewhat less than oracular, Camarda has compiled, just for you, a list of blue-chip stocks that we believe to be of high quality, and which offer attractive dividend yields. To be objective, and in an effort to comply with Federal securities regulations, these are not stocks we currently hold or recommend for investment clients, but rather are stock ideas we have generated for the public at large using value methodology and which we believe may target attractive total returns. You can find that list of blue chip stocks here. As with any investment idea, you should do lots of research, or find someone you trust to do it for you. 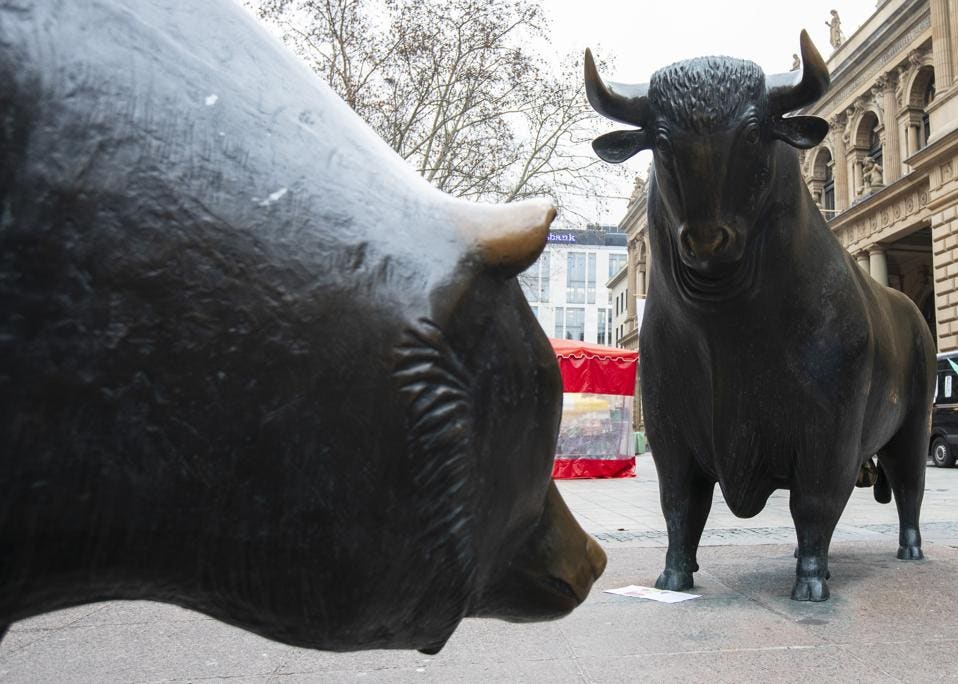 Until next time, happy hunting, stay cool, and enjoy all that soda, and pretzels, and beer.