Internet Stocks Will Get Hit Hard During a Recession. These Companies Could Hold Up Best. 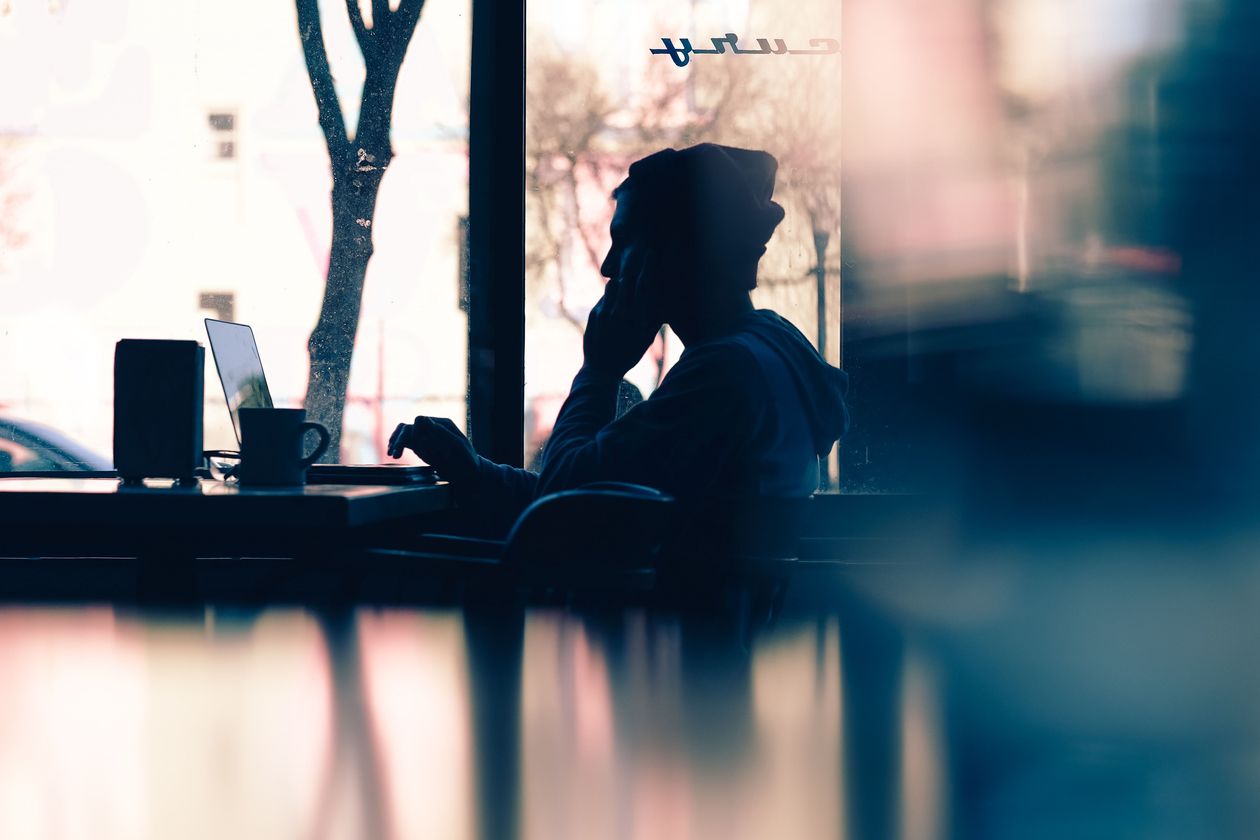 That’s got equity analysts thinking about how their stocks will do in an economic downturn. On Monday, at least two Wall Street pundits drilled down on how a recession might affect internet stocks—and where there might be at least modest shelter from the storm.

In a note Monday morning, Merrill Lynch Bank of America’s Justin Post notes that his firm’s economics team puts the probability of a recession over the next 12 months at one in three. Internet stocks as a group are trading in the middle of historical ranges, Post notes, but the group still has 50% downside to the valuation tough reached in 2008. Post ranked all of the stocks in his coverage universe based on a variety of factors, including size, risk/leverage, quality, liquidity, and valuation history. He finds that while each one of his stocks has some downside risk, the degree of vulnerability varies.

Among the stocks he covers, those which should hold up best in a downturn, Post writes, include Alphabet (GOOGL), Facebook (FB), Booking Holdings (BKNG), Twitter (TWTR), and Expedia (EXPE). In effect, that’s a bet that people will continue to travel and that digital advertising will hold up better than traditional advertising.

Post notes that Alphabet and Facebook look like the best place in the sector to hide, due to their sheer size and strong balance sheets, higher than average Ebitda (earnings before interest, taxes, depreciation, and amortization margins), Street estimates that already anticipate revenue growth deceleration in 2020, and high projected (and therefore cuttable) capital spending. Post added that the companies that scored lowest are generally smaller and have negative margin expectations in 2020.

Post ran a scenario analysis looking at potential downside based on trough 2008 multiples, giving 2020 estimates a 15% haircut. If you do that, he says, the most vulnerable stock he follows is Netflix (NFLX). On that basis, he calculates the downside of the video streaming service at a frightening 87%. For Alphabet shares, the risk on that basis is a still sobering, but less dramatic 41% decline.

Meanwhile, Nomura Instinet analyst Mark Kelley also looked at the risks to internet stocks from a recession. In his note, Kelley takes a sector approach.

Global advertising budgets, he notes, fell 10% in 2009, with traditional ads down 12% and digital ad budgets slowing but still growing 6%. A decade later, digital is now more than half of all ad spend, but he still thinks they will hold up better in a downturn than traditional ad formats. Like Post, Kelley thinks both Alphabet and Facebook should fare better than most in a downturn.

E-commerce, Kelley notes, grew 2% in 2009, even as overall retail spend fell 8%. “We expect a similar outcome for future downturns,” Kelley writes, “with particular outperformance from larger general-purpose e-commerce platforms and [those] whose end markets are less discretionary.” In particular, he sees appeal in Amazon (AMZN) and Chewy (CHWY). The dogs need to eat, recession or no recession.

Kelley writes that gaming software sales fell 10% in 2009, in line with an 11% drop in music spend, although box office receipts were actually up 10% in 2009. He notes that “interactive entertainment remains a discretionary spend...that is vulnerable to economic pressures.”

Kelley is especially bearish on cash-flow-negative companies—he cites Netflix and Snap (SNAP)—as well as those in discretionary end markets, like ANGI Homeservices (ANGI) along with the interactive entertainment sector.