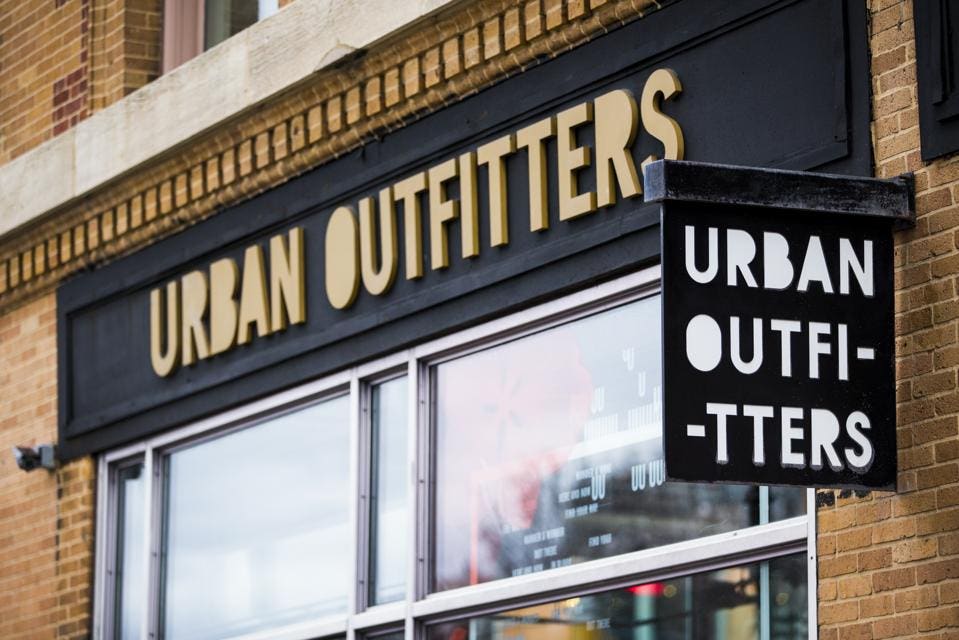 Low debt is a characteristic I love when picking stocks.

The low-debt stock list you are about to read is the 17th in a series, published pretty much every year in May. My picks in the first 16 low-debt lists have averaged a total return (including dividends) of 28.5% in 12 months, far ahead of the 9.7% average return on the Standard & Poor’s 500 Index for the same periods.

Keep in mind that my column recommendations are theoretical and don’t reflect actual trades, trading costs or taxes. Their results shouldn’t be confused with the performance of portfolios I manage for clients. And past performance doesn’t predict future results.

But is low debt as a stock-picking tool losing its mojo? In recent years, low-debt stocks have not outperformed. Quite the contrary: High-debt stocks have thrived in a period of extraordinarily low interest rates.

My annual May list of low-debt stocks outperformed the market in only half of the past six years. In its first decade, it outperformed nine times out of ten.

By no means have I given up on low-debt stocks. Low debt reduces the risk of bankruptcy, avoids the dead weight of interest payments and confers strategic flexibility--the ability, for example, to acquire troubled competitors in tough times.

What’s more, it’s not obvious how long the current low-interest-rate regime will last. For now, the Federal Reserve has said it won’t raise rates, and will be “patient.” But patience doesn’t last forever.

The Trump administration is jawboning vigorously for low rates, but the Fed is independent–and likes to demonstrate that fact from time to time.

Boasting a whistle-clean balance sheet is Skyworks Solutions (SWKS), based in Woburn, Massachusetts. It makes semiconductor assemblies used for (among other things) 5G communications and connecting smart devices to the internet.

Skyworks’ revenue, after growing for a decade at 17% a year, nearly screeched to a halt last year, rising only 2%. That’s why the stock sells for only 14 times earnings. But the company remains very profitable and has no debt whatever.

The largest U.S. egg producer, Cal-Maine Foods (CALM) has $3.1 million of debt and more than a hundred times that figure in cash. Debt is less than 1% of stockholders’ equity.

The egg business is highly cyclical–with its own peculiar cycles. While the demand for eggs tends to rise slowly and steadily, the supply varies. Avian flu comes and goes unpredictably, sometimes wreaking havoc on flocks.

Analysts expect the coming year to be tough, so if you buy this one, I suggest you edge in gradually.

Back from last year’s list is Foot Locker (FL). Despite a big gain in the past 12 months, the athletic shoe and clothing retailer still sells for about 12 times recent earnings and less than 10 times estimated earnings for the coming year.

Foot Locker has $891 million in cash--about seven times the size of its debt. Debt is less than 5% of stockholders’ equity.

In the past 15 years, Foot Locker has had only one loss, in the recession-pocked year of 2009. In four of the past five fiscal years, it has earned more than 20% on stockholders’ equity. This was accomplished in a time when brick-and-mortar stores are supposedly reeling.