Elon Musk has denied a report in the Financial Times that James Murdoch is poised to replace him as chairman of Tesla.

Murdoch, the outgoing 21st Century Fox chief executive and a Tesla board member, was the lead candidate to replace Musk as Tesla chairman, the FT reported on Wednesday, citing two people briefed on the discussions.

"This is incorrect," Musk tweeted in response, without elaborating. 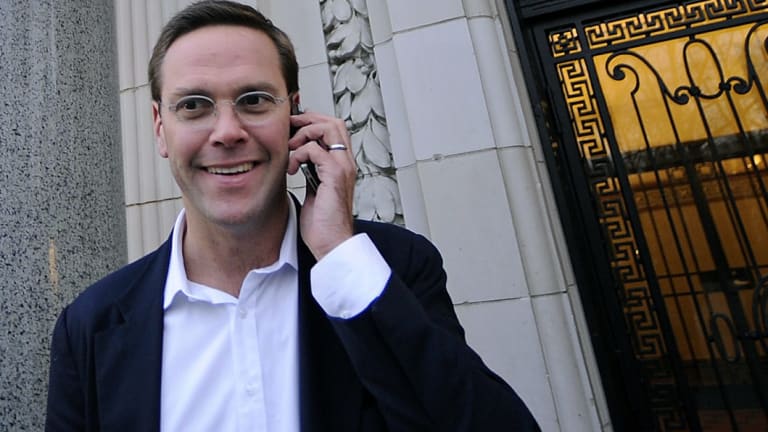 Tesla and Musk reached a settlement with US Securities and Exchange regulators last month in which they agreed to pay $US20 million each to financial regulators and Tesla must appoint an independent chairman to replace Musk, who will remain as CEO.

Murdoch, who is a non-executive director of Tesla, had signalled he wants the job, the report said.

The son of Fox mogul Rupert Murdoch, he joined Tesla's board last year after years of work with media companies. He has never led a company that makes cars or electric vehicles.

In May, proxy advisers Glass Lewis & Co and Institutional Shareholder Services and activist investor CtW Investment opposed the re-election of Murdoch to Tesla's board. 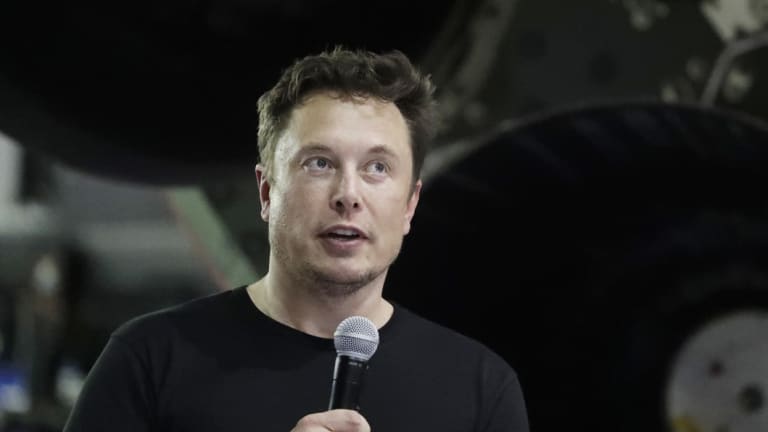 While the latter cited a lack of relevant experience and a "troubled history as an executive and director," Glass Lewis warned that Murdoch already served on too many boards.

According to the FT report, external options were still being considered.

Murdoch is set to be succeeded by his brother Lachlan Murdoch as Twenty First Century Fox chief executive, after the media group completes the sale of bulk of its assets to Walt Disney.

Musk has 45 days to step down as chairman of Tesla under the SEC settlement and is not permitted to be re-elected to the post for three years. Tesla is also required to appoint two new independent directors to its board.

With US stock markets broadly lower, shares of Tesla pared losses to trade down 1.6 per cent at $US258.50.