Election Results Getting You Stoked About Cannabis Stocks? Here’s How To Invest 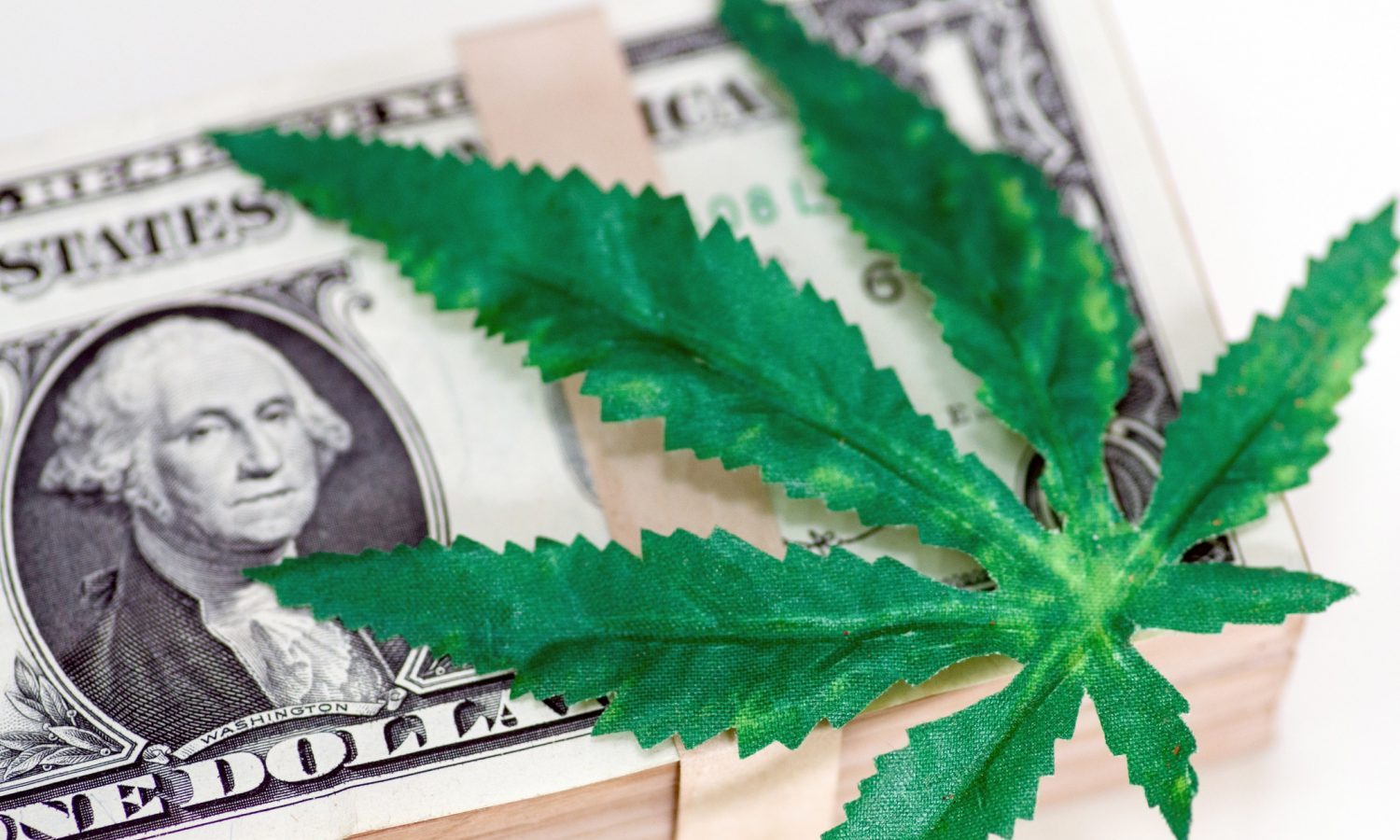 Not investing in cannabis right now is a risk, according to one industry insider.

Election Night 2020 delivered a decisive victory for America’s cannabis movement. The passing of cannabis laws in five American states should lead to further “Green Waves” in the coming years and increased investor interest. That said, various sentiments from industry sources suggest that excitement should come with a caution.

Christine De La Rosa, an activist and co-founder of CBD brand CBxShield, recommends waiting to see how the election results turn out.

“It’s a good time to start looking at what you want to invest in, but I think the best time to invest would be mid-first or end of the first quarter,” De La Rosa said.

On the other hand, Dean Arbit, the CEO and co-founder of eCommerce hub Bud, stands on the opposite end of the spectrum. “Not investing in cannabis is a risk,” he said.

Arbit, an investor and entrepreneur in media and tech, said ancillary, or “non-plant touching,” investments allow people to participate in the market without risking legal exposure.

Other players in the market offered up different avenues for first-time investors to consider. De la Rosa said investors should consider licensed ventures creating products, though the payoff could be slower to materialize. The activist/entrepreneur suggested monitoring states that have yet to legalize as spaces to make an early entry.

“We anticipate that could be large multi-state operators (MSOs) that have significant exposure in states where recreational sales are already permitted,” said Williams. He said investing in vertically integrated MSOs is his suggested play for now, but his advice would change if federal legalization were to pass.

On the other hand, a flood of state activity does not mean federal legislation passes anytime soon.

“Federal legalization is not right around the corner,” said Williams. He cited the SAFE Banking Act being the bill to move furthest into the Senate. He does not see the MORE Act, which will come up for a House vote in December, passing due to its criminal reform components.