Earnings Recession Risk Increases As A Flood Of Warnings Hit 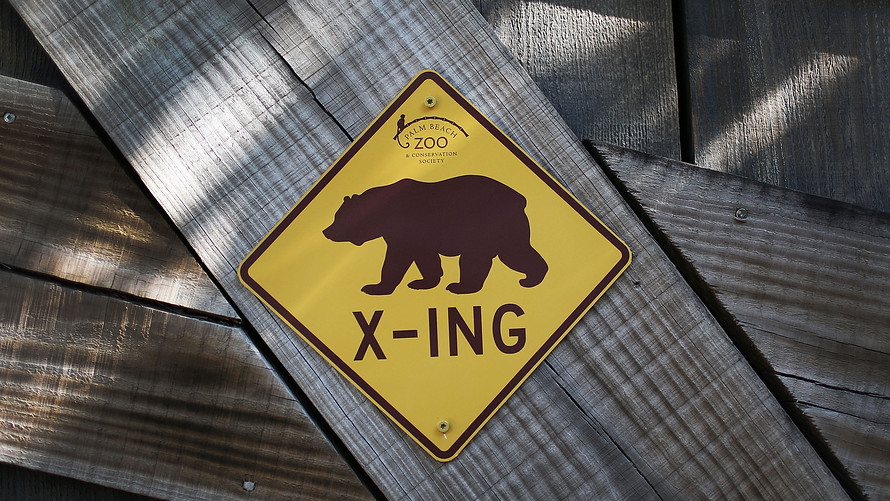 The S&P 500 looks set to suffer its first earnings recession in three years, as the number of companies cutting guidance is among the highest seen in the past 13 years.

The unofficial start of the second-quarter earnings reporting season is less than two weeks away, and preliminary reports suggest the outlook keeps getting worse. The blended year-over-year growth estimate for earnings per share for the S&P 500, which represents already reported results and the average analyst estimates of coming results, is negative 2.82% as of early morning Wednesday, with six of 11 sectors estimated to post declines, according to data provided by FactSet.

Adding to the negative outlook, 113 S&P 500 companies have issued EPS guidance as the second quarter ended, with 87 companies, or 77% of that total, providing guidance that was below the average estimate of analysts. That is well above the five-year average of 74 companies that warn of earnings misses, and the second most since FactSet began tracking data in 2006.

The only time the number was higher at this stage was in the first quarter of 2016, when 92 companies warned of earnings misses. Overall EPS fell 6.58% that quarter, FactSet said.

The negative outlook comes after a 0.29% EPS decline in the first quarter. An earnings “recession” is often defined as two straight quarters of declines.

The last time the S&P 500 suffered an earnings recession was the second quarter of 2016, when earnings declined for four straight quarters.

Among sectors, materials is set to be the worst earnings performer, with the blended growth estimate currently showing a negative 16.84%, FactSet said. The sector expected to grow EPS the most is health care, but the blended estimate is currently just 2.12%.

Earnings season will kick off on Monday, July 15, with five S&P 500 companies scheduled to report results. Here are the blended second-quarter estimates for all 11 sectors through midday Tuesday, including what the estimates were as of March 31 and the actual reported results:

Third-quarter earnings aren’t looking so good either. The blended growth estimate is currently negative 0.52%, down from an estimate of 1.19% growth as of March 31. A nice rebound is expected in the fourth quarter, as the 2019 EPS growth estimate is 2.68%, despite the declines seen for the first three quarters. 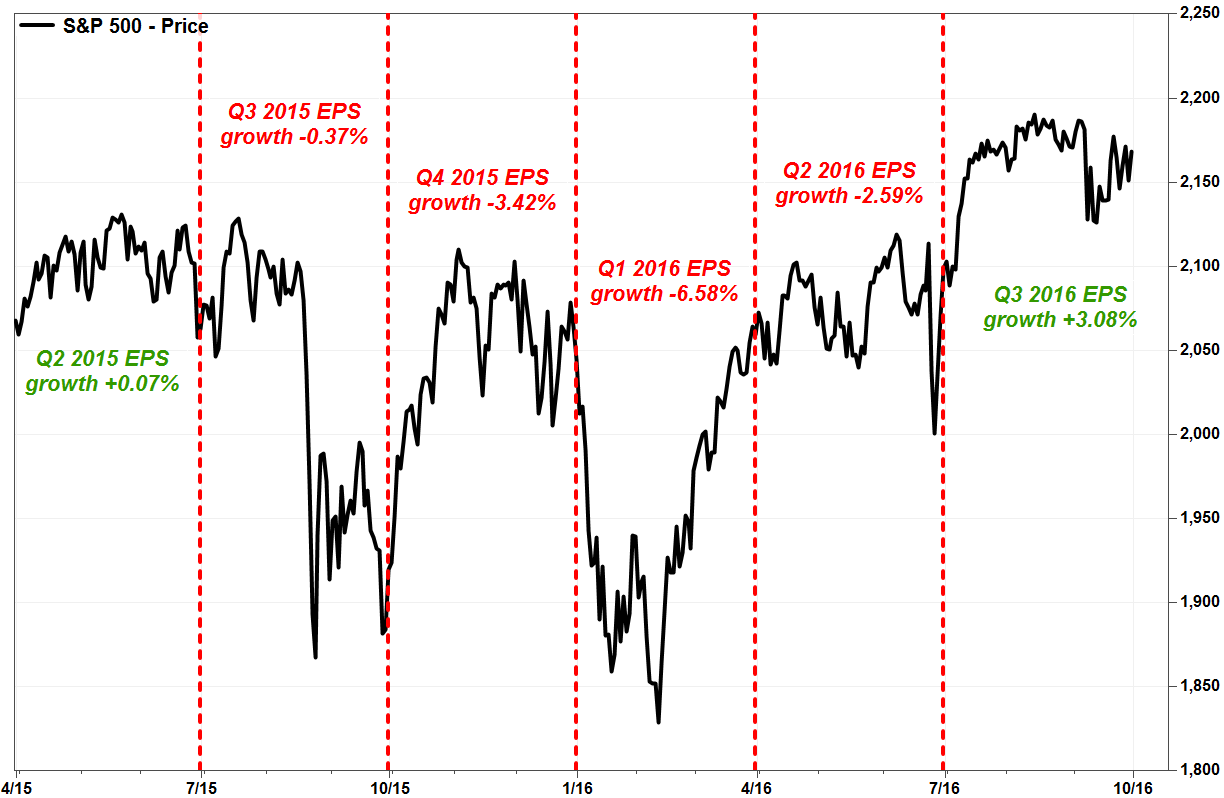 The S&P 500 started the last earnings recession with a 6.9% tumble during the third quarter of 2015, but rose the next three quarters for a total gain of 1.7% during the four-quarter streak of EPS declines.