COVID-19 And Medical Marijuana: Why Aren’t All Patients Allowed To Grow Their Own At Home?

While some medical marijuana states allow home cultivation, others do not, potentially harming lives during the coronavirus outbreak.

This past month, numerous cities and states recognized marijuana as an essential good under quarantine from the novel coronavirus, allowing medical dispensaries and recreational cannabis stores to remain open during the pandemic. Governments also lifted restrictions around delivery and curbside pickup rules.

Another option exists, however, that could improve upon social distancing efforts even more: Letting people grow their own weed at home. Bill Caruso, an attorney and founding member of New Jersey United for Marijuana Reform, recently said that support for home cultivation exists among patients and industry professionals.

“I talk to a lot of folks in the industry. A lot of people think that the industry is fighting this,” Caruso said during an NJ Insider webinar. “I have not heard one credible source in the cannabis industry that is opposed.”

Other advocates and industry leaders argued during the webinar that medical patients shouldn’t have to rely on outside sources to acquire plant medicine. This is especially true for at-risk patients, who could be placing themselves in more danger by accepting deliveries or picking up cannabis curbside.

“If you have a child with Dravet syndrome and you don’t have access to your medicine, that’s a big freaking deal. And that should make people angry, right? People should not have to worry about where they’re going to get medicines for themselves or for their child,” said Scott Rudder, president of the New Jersey CannaBusiness Association. 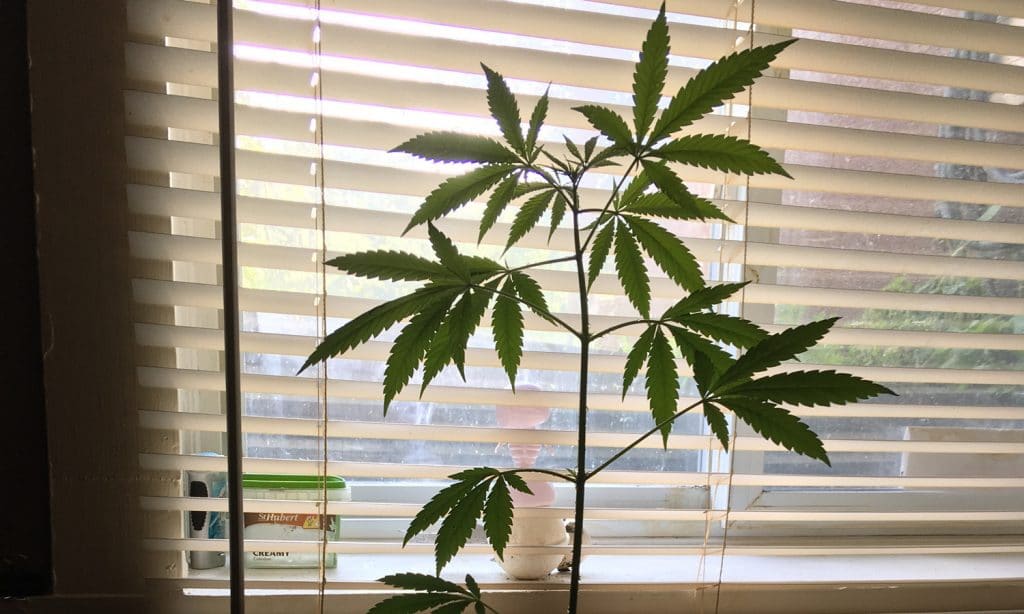 Lawmakers and big industry players alike have fought home growing in multiple states. Home cultivation was included in the initial 2009 draft for medical marijuana legislation in New Jersey, but was eventually removed to increase its likelihood of passing.

The gambit worked. However, corporations such as MedMen and Vireo Health advised New York lawmakers not to include home cultivation in recreational legislation because it would be too dangerous in the hands of consumers (which later inspired a parody from South Park).

A similar plan was hatched when trying to introduce recreational marijuana legalization on the Florida ballot in 2020. The campaign was backed by the state’s biggest medical marijuana players Surterra and MedMen, but banned any home growing in its petition. When it failed to garner enough support — despite raising $8.7 million in funding — some Florida cannabis advocates were quietly pleased, due to lack of a home growing provision.

While New Jersey advocates don’t believe anything will change in the short-term, they believe the coronavirus could eventually push lawmakers to reconsider the ban on home cultivation.