Raphael Warnock and Jon Ossoff won their races, according to projections from Decision Desk HQ and Insider, giving Democrats a slim majority in the Senate and unified control of the government for the first time since 2011.

The Democratic-controlled House passed a bill in December to decriminalize and tax marijuana at the federal level, but Senate Republicans balked at the measure. The Democrats' wins in Georgia give the party a narrow margin to pass more progressive cannabis legislation, though Republicans would still be able to filibuster such votes.

Investors piled into cannabis stocks on the newly bullish outlook. Tilray soared as much as 19.1%. Aurora Cannabis and Canopy Growth climbed 16.5% and 17.7% at intraday highs. 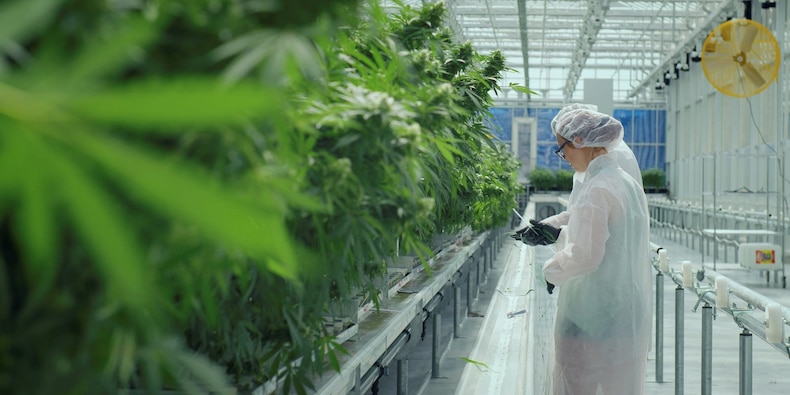 Pot stocks climbed into the end of 2020 after the elections in November similarly boosted hopes for near-term decriminalization. Aurora Cannabis nearly doubled on November 6 as projections that Joe Biden would win lifted the sector. Democrats had previously pledged to push decriminalization legislation should Biden take office.

The legalization of marijuana for recreational use in Montana, New Jersey, South Dakota, and Arizona also drove cannabis stocks higher in November.

Nationwide decriminalization of cannabis would rapidly expand the addressable market for producers. Companies have so far been relegated to states where the drug is legal. Only 15 states have fully legalized marijuana, while another 16 have decriminalized the drug for nonmedical use.