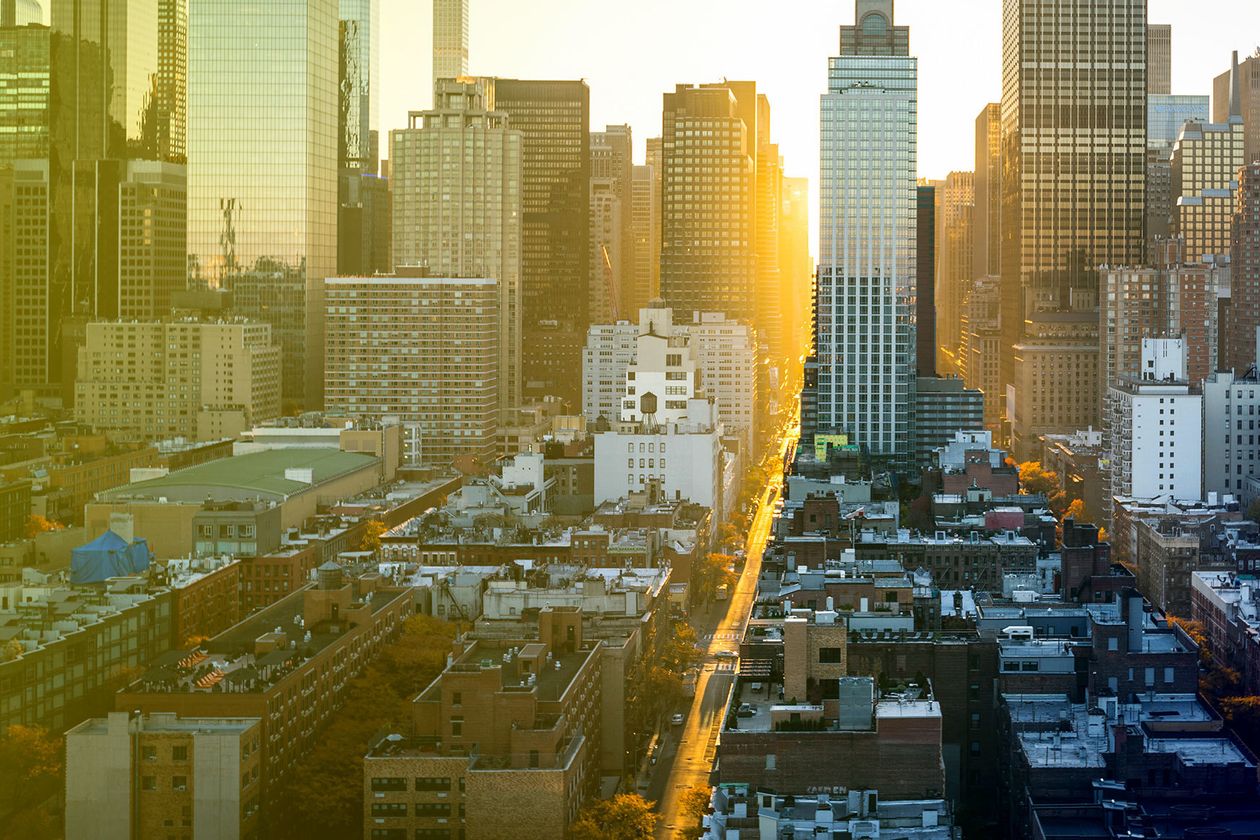 With their defensive characteristics and strong free cash flows, infrastructure companies are worth a look for income investors—especially if we are in the later stages of an economic cycle.

Dividend growth for many infrastructure companies is “supported by businesses that have very predictable cash flows,” Ben Morton of Cohen & Steers (ticker: CNS) tells Barron’s. “These businesses tend to be regulated or concession-based.” An example of the latter is a toll road.

In a paper Morton wrote recently, titled “Listed Infrastructure—Opportunity Amid a Maturing Economic Cycle,” he outlines some trends he sees supporting infrastructure firms. He expects these companies to increase their dividends by about 5% to 7% a year.

One tailwind is the huge investment needed for existing infrastructure in developed markets, as evidenced by the onset of the water crisis in Flint, Mich., in 2015.

In emerging markets, rising living standards and urbanization create the need for new infrastructure, from airports to power grids to water-treatment plants.

For investors, infrastructure can provide a “late-cycle defense,” Morton says. From 2009 through the first quarter of this year, global equities, as measured by the MSCI World Index, had an annual return of 8.7% and a standard deviation of 13. The FTSE Global Core Infrastructure 5050/Net Tax Index fared even better, with an annual return of 9.4% and a lower standard deviation of 10.3%. It also handily outperformed in 2008, as the accompanying table shows.

Another boost for the sector, Morton says, is “the dry powder thesis,” referring to capital held by private-equity firms waiting to be invested. “We see more than $200 billion of dry powder,” he says. “These funds are in very heated competition for the limited number of deals that arise at any point in time.”

In many instances, he says, private-equity firms are buying infrastructure assets or entire firms at big premiums.

For example, Australian firm IFM Investors announced last month that it would acquire Buckeye Partners, an energy infrastructure outfit, for $6.5 billion. At the time, it represented a 27.5% premium to Buckeye’s closing unit price the day before the deal was announced.

Global infrastructure yields were recently about 3.5%, well above the S&P 500’s 2%. The reason those yields aren’t higher, of course, is that these companies have to make huge investments in everything from ramping up 5G wireless networks to renewable energy to pipelines. But 3.5% isn’t shabby.

Infrastructure firms do face risks. Regulated companies can be easy targets of political pressure in areas such as approving rate increases. And higher interest rates could pressure these firms, partly because of their large capital spending needs and the funding that requires.

Neither scenario appears imminent, however. These companies, says Morton, offer “essential services where the demand is just not that volatile.”