Buy Best Buy Stock Because It’s One of the Most Undervalued in Retail, Analyst Says 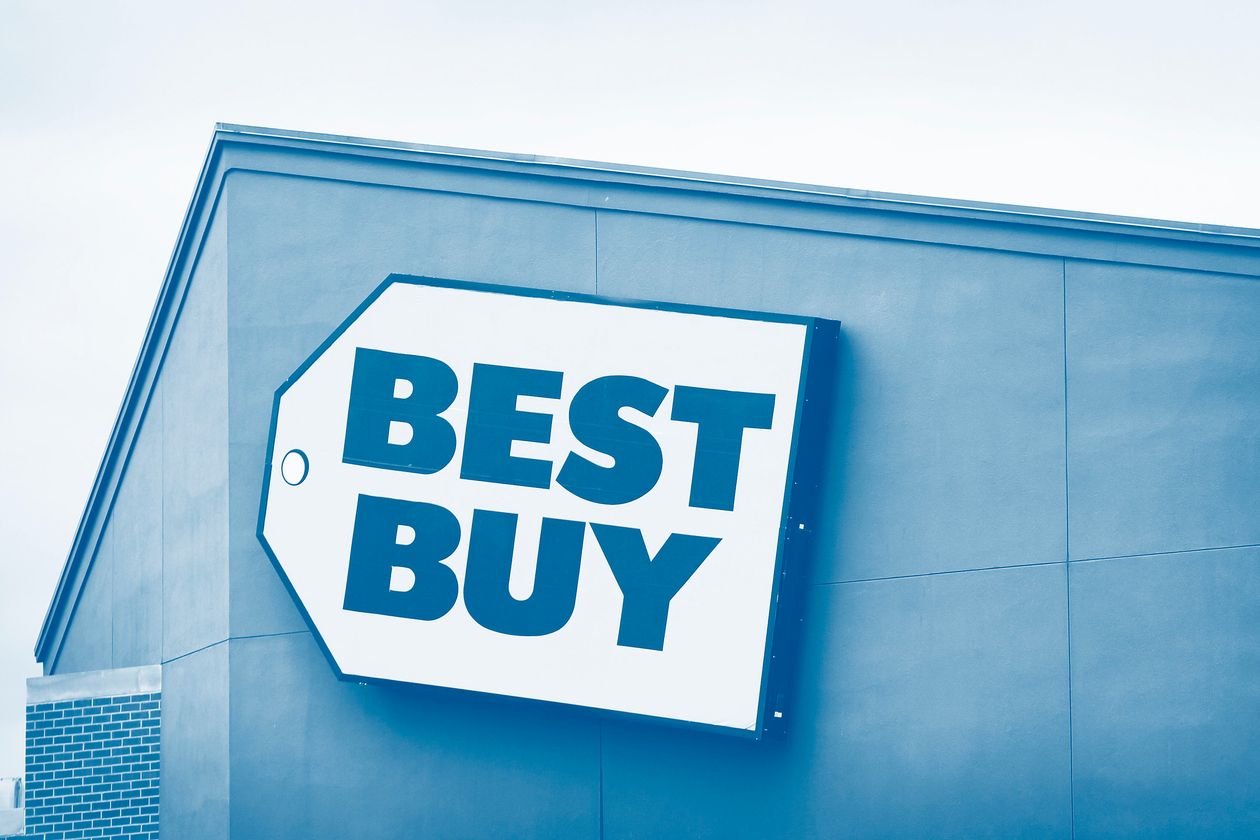 Consumer-electronics retailer Best Buy is “one of the most undervalued stories in large cap retail,” according to a report from Guggenheim.

“A ‘core’ part of our bullish thesis is dependent on the company’s ability to innovate, inclusive of Best Buy’s strategic plans around smart home management and connected health and wellness,” wrote Steven Forbes. “Not only would the expansion into these two markets increase Best Buy’s addressable market size, but they could also serve as the company’s ‘growth vehicles,’ given the lack of absolute dollar growth within the legacy consumer electronics industry.”

That’s a pretty good summary of how many Best Buy bulls think about the company’s potential in mid-2019 with Corie Barry moving into the CEO’s seat, replacing turnaround leader Hubert Joly.

There’s stiffening competition in the consumer-electronics business from both large retailers—notably, Amazon.com (AMZN)—and brands themselves, including Apple (AAPL).

But ”Best Buy’s store-within-a-store merchandising approach has helped to establish a true partnership between these brands (among others) and Best Buy,” Forbes wrote.

Meantime, new product categories and services are seen as crucial to keeping things moving ahead.

Those opportunities, Guggenheim wrote, should push the stock’s multiple upward. The shares, trading at 6.6 times consensus estimated 2019 earnings before interest, taxes, depreciation, and amortization, currently command a steep discount to the 11.8 times seen for a peer group of large cap retailers.