Market volatility is up in recent sessions, and END_OF_DOCUMENT_TOKEN_TO_BE_REPLACED

As tech takes a tumble this week, there END_OF_DOCUMENT_TOKEN_TO_BE_REPLACED 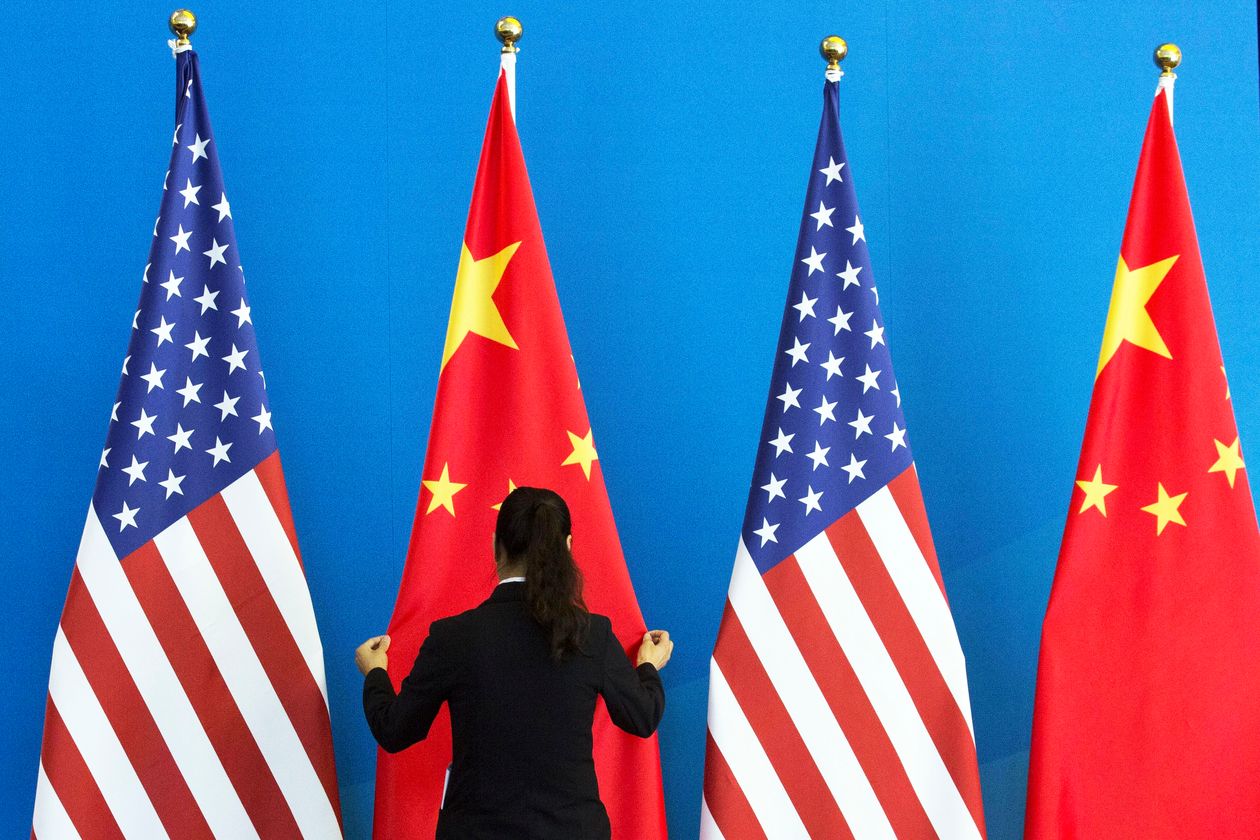 U.S. and China are acting as if they have no plans to end the trade war. Investors should consider ‘overwriting’ with stock options to wait it out.

China President Xi Jinping recently told a cheering crowd that “now there is a new Long March, and we should make a new start” as the trade war with the U.S. shows no sign of ending.

The reference to the Long March in a speech about challenges and changes facing China is deeply symbolic. In 1934, after battling troops led by Chiang Kai-shek, the Communist Party conducted a difficult military retreat that lasted a year.

Though Xi reportedly never mentioned the trade war in his speech, he is thought to be preparing the nation for economic difficulties. Investors should heed his advice and consider what may happen if the world’s two largest economies are unable to resolve their economic disputes. Should the trade war intensify, investors will likely confront slowing global economic growth, which would pressure corporate earnings and stock prices. Already, investor sentiment is starting to sour.

In early April, we addressed nascent concerns that the stock market, which had just completed its best first-quarter performance since 1998, had advanced too far, too fast. At the time, we discussed using put options on the S&P 500 to hedge portfolios, while managing the expense with call options on the Cboe Volatility Index, or VIX. (Puts increase in value when the underlying security price declines, while calls increase in value when the underlying security price increases.) The S&P 500 was then at 2879. It now stands around 2818.

Since then, the trade war has stripped a few percentage points off the broad market and even more from many stocks. While we see merit in using short-term dislocations to buy quality stocks at on-sale prices and warehouse the positions for several years, not everyone likes selling downside puts as markets zig and zag. Besides, monetizing investor fear is an acquired taste.

Most people prefer a calm market and the low-cost ride of exchange-traded funds that match it. That’s why many investors are now looking at their portfolios and stock positions with concern as they try to determine what to do if the recently sharp declines become even pronounced if the trade war enters a more hostile phase.

“Most people start to get uncomfortable when they see 10% declines in stock prices or portfolios, and they want to know what to do to protect their profits,” Schwartz said.

While hedging, as discussed in early April, is always a possibility, the cost increases when stock prices have declined. When we last discussed the strategy, the VIX was around 12. It now stands around 16.

This helps to explain the rising interest in “overwriting” stocks. The strategy entails selling upside call options that expire in three to six months against stocks that an investor already owns. By selling calls, investors increase their yield on stocks and create a minimal hedge against any declines, while also paying themselves for agreeing to sell shares.

Some investors take a more aggressive approach, borrowing a strategy commonly used in the bond market, when income investors create “ladders” with bonds with different maturities and even interest rates to spread their risk and diversify the income stream.

Similarly, one retired corporate executive uses “overwriting ladders”—selling calls with similar expirations but different strike prices—to handle his concentrated stock positions. He likes the laddered approach because he gets paid to sell his stock, and if the stock declines, he gets paid just for holding it.

Consider Goldman Sachs Group (GS) as an example of how the overwriting ladder works.

The overwriting strategy lacks the pure protective power of buying puts or hedging a stock portfolio, but it offers long-term investors a good way to stay in the market and get paid to exit at higher prices.