5 Sleepy Stocks That May Wake Up 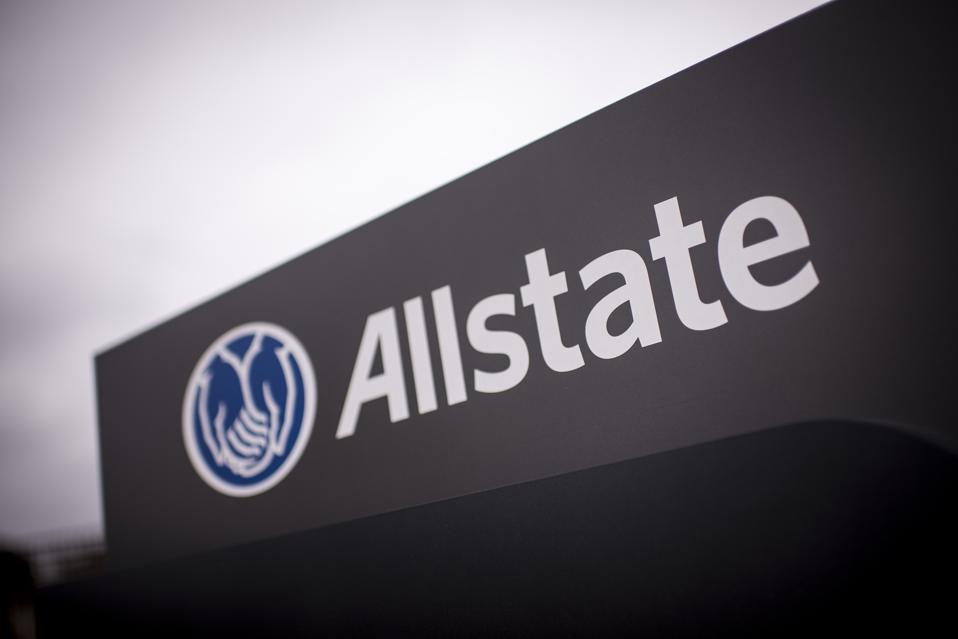 Got your reclining chair? Your drink? Your comfortable spring clothes? Good. It’s time for a meeting of the Do-Nothing Club.

This is a club for stocks that have hardly budged from where they were a month ago, and a year ago. They’ve essentially done nothing.

Such stocks are often neglected by investors and sometimes by analysts too. Yet there may be something happening below the surface--or about to happen.

Let’s take a look at five such stocks

Allstate (ALL) is the fourth-largest property and casualty insurance company in the U.S. by premiums written, trailing State Farm, Berkshire Hathaway and Liberty Mutual. Its shares doubled from 2013 to 2017, but have languished since.

Meanwhile, Allstate has been increasing its dividend payments by an average of 12% per year over the past five years. Dividend hikes can be a sincerity barometer--a sign that when management voices confidence in the business outlook, they really mean it.

Bristol-Myers Squibb Co. (BMY) stock peaked at about $75 in 2016 and has drifted down to about $47. For all pharmaceutical companies, government regulation and generic drugs continue to pinch. Lately, there’s an added worry: The possibility of “Medicare for All,” possibly resulting in lower drug prices.

Bristol-Myers also has a company-specific problem; its heavy dependence on two drugs, Opdivo (a cancer drug) and Eliquis (a cardiovascular drug).

Yet there are several positives. At 15 times recent earnings, Bristol-Myers is reasonably priced. If analysts are right in guessing 2020 earnings, it sells for 11 times 2020 earnings, which is downright cheap.

Also, Bristol is highly profitable, with a return on equity exceeding 37% in the past 12 months.

The leader in the “etch” portion of the semiconductor equipment industry, Lam Research (LRCX) makes equipment that sculpts semiconductor chips with precision on a microscopic level.

In the past 12 months, Lam earned a 44% return on equity. That’s a stellar figure, and the best the company has done since 2007. The stock looks attractive to me at 12 times trailing earnings and 13 times next year’s estimated earnings.

Southwest Airlines Co. (LUV) is one of the classier airlines. In the past 15 years it has shown a profit every year, even in recession-ravaged 2008.

Revenue at the airline rose a little more than 10% last year, close to the 10-year average of nearly 11%. The company has raised its dividend sharply in the past five years, though the dividend yield is still small, about 1%.

Safety issues with the Boeing 737 Max pose a problem at the moment, but I view it as minor. The last figures I’ve seen showed Southwest with about 14 of those aircraft and about 700 other models of the 737.

Selling for only eight times analysts’ guess at next year’s earnings, Prudential Financial (PRU) leaves investors yawning. The stock sits at about $101, which is where it was in late 2016.

Dividends here are appealing. The dividend yield is near 4%, and in the past five years the dividend growth rate has averaged more than 14%. Profits are nothing to write home about, but the balance sheet looks solid. I think Prudential is a good defensive holding.

This is the 16th time I’ve written about the Do-Nothing Club. Three-year returns can be calculated for 13 columns, and the average cumulative three-year return has been 32.3%, versus 20.0% for the Standard & Poor’s 500 Index.

Bear in mind that my column recommendations are theoretical and don’t reflect actual trades, trading costs or taxes. Their results shouldn’t be confused with the performance of portfolios I manage for clients. And past performance doesn’t predict future results.

A year ago, I chose three stocks that had been sleepy: Time-Warner,Eaton (ETN) and Bank OZK (OZK). At the time, AT&T (T) was attempting to acquire Time-Warner, and the Trump administration was opposed to the merger.

The merger went through. However, the market anticipated that it would, so Time-Warner gained only another 4%. Eaton returned 10% but Bank OZK (then called Bank of the Ozarks) slid 30%. Hence, my overall return from a year ago was a somnolent -5.2%, while the S&P returned 9.6%