3M Stock Is the Biggest Loser in the Dow Today. This is Why. 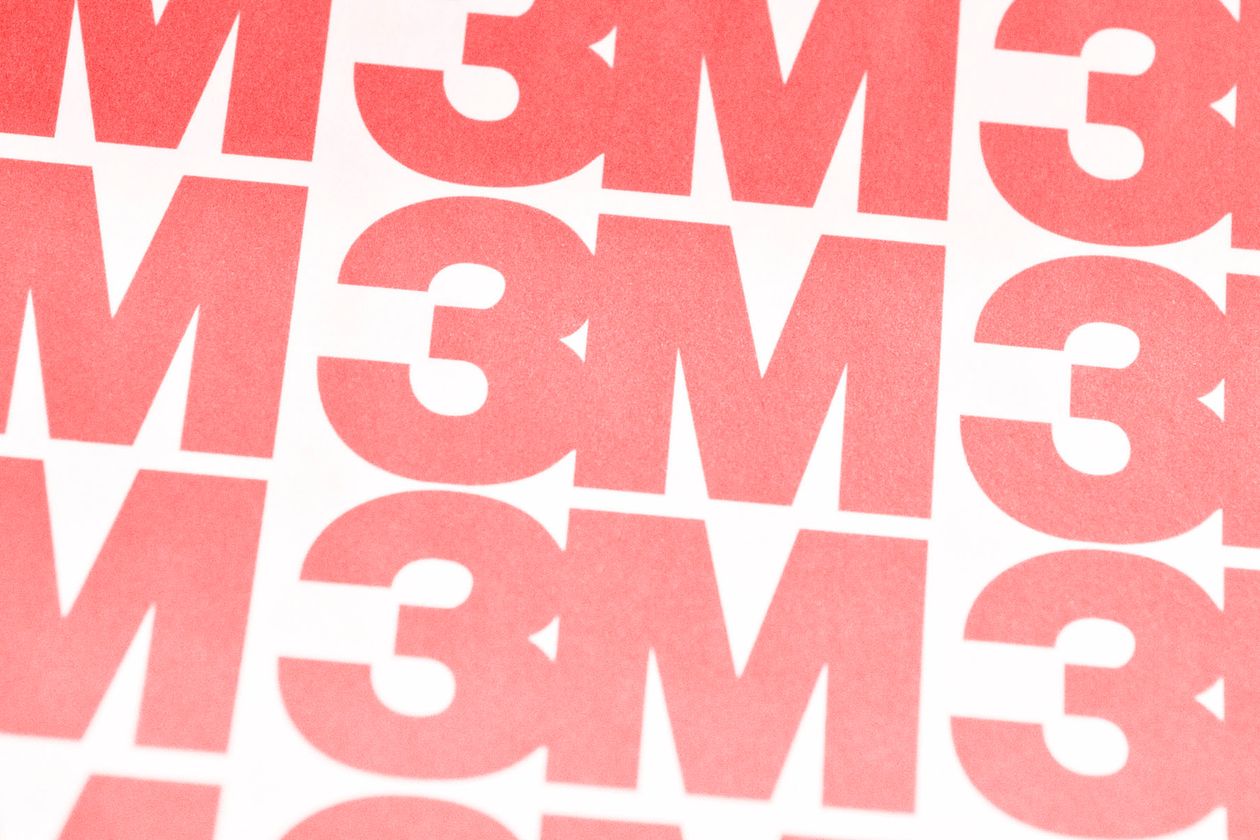 3M has hit a rough patch, facing new environmental liabilities at the same time that global economic growth is slowing.

The concerns have led investors to sell 3M stock (ticker: MMM), driving down its price by more than 20% from its 52-week high. Wall Street isn’t high on 3M shares, either, as just 18% of analysts rate the stock a Buy, about 37 percentage points worse than the average for stocks in the Dow Jones Industrial Average.

Monday evening, RBC Capital Markets analyst Deane Dray added his voice to the chorus of concern, cutting his rating on 3M from Outperform, the RBC equivalent of a Buy rating, to Sector Perform. Dray cut his target price from $207 to $176, 6% above Tuesday morning’s price.

“Disappointingly, 3M hasn’t been living up to its historical reputation as a defensive, high-quality industrial,” Dray wrote in his research report. “The stock has been the worst-performing large [capitalization] multi-industrial year to date and investor sentiment has turned increasingly negative.”

The back story. 3M shares fell more than 13% on April 25 after the company cut 2019 earnings guidance by more than 10%. It was the company’s 4th guidance cut in the past 5 quarters. That inconsistency belies 3M’s reputation as a stable industrial company, making consumer products such as its iconic Post-it Notes.

What’s new. According to Dray, there is persistent weakness in the Chinese market as well as in the automobile and electronics businesses. Those end markets account for about 30% of 3M sales.

Environmental liabilities are mounting, too. The legal problems are tied to a group of chemicals known as perfluorooctanesulfonic acid, or PFAS, which are the subject of drinking-water health advisories issued by the Environmental Protection Agency. In the company’s first quarter earnings report, 3M took a $548 million charge for environmental liabilities related to, among other things, PFAS.

Dray calls the PFAS liability “unquantifiable,” but Gordon Haskett analyst John Inch estimates 3M’s portion of the cleanup could cost more than $6 billion, or about 6% of 3M’s current market capitalization.

Looking ahead. Investors will want an update about PFAS when the when the company reports earnings later this month. It is hard to see even contrarian investors looking to buy the stock until some of the environmental risks are better understood.

Overall, it has been a rocky start for CEO Mike Roman, who took over last summer from Inge Thulin.

Since Roman took over, 3M’s stock valuation multiple has declined from more than 20 times next year’s estimated earnings to about 17 times. Still, the multiple is a higher than what most other large industrial stocks trade for. That means that if 3M continues to produce inconsistent results, its shares could have farther to fall.