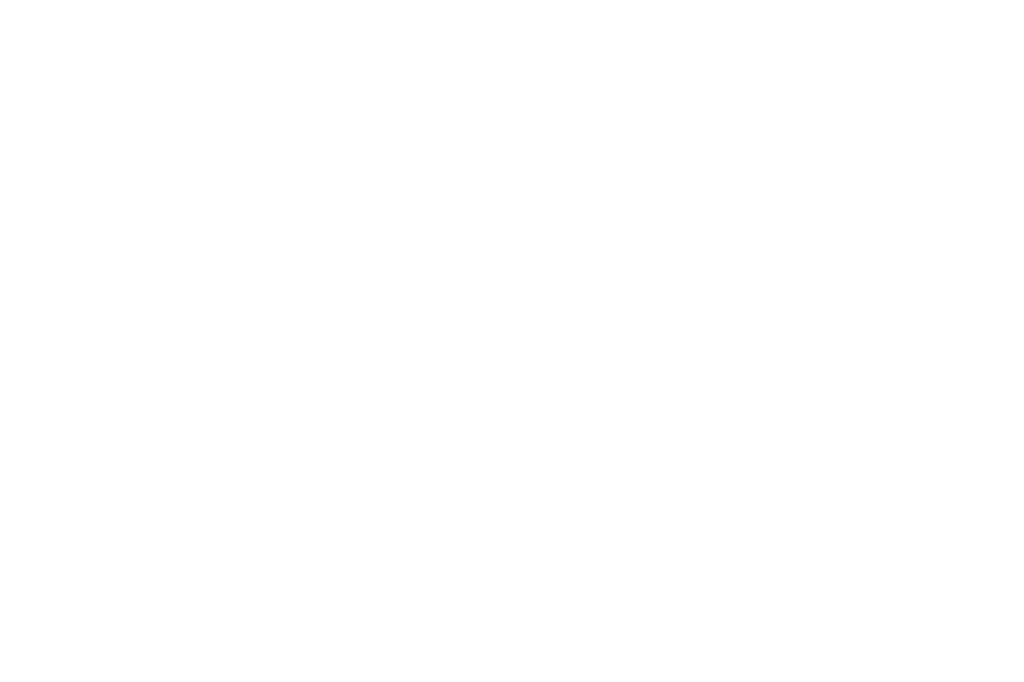 The trade war has been hitting car stocks on the price charts. And a technically driven green light for Ford (NYSE:F), yellow in General Motors (NYSE:GM) and red in Tesla (NASDAQ:TSLA) should steer investors towards profits and help avoid any fatal losses. Let me explain.

To say the least, the U.S.-China trade war has been a tiring undercurrent, all but dictating the market’s day-to-day ups and downs. It also nearly goes without saying U.S. auto manufacturers GM, TSLA and F stock are at risk in today’s trade war. But that exposure doesn’t stop with China either.

Rising tensions between the world’s two largest economies could lead to a similar fight with our European Union trading partners down the road.

The latest escalation, though, is the U.S. government imposing a 5% tariff on all imports from Mexico.

Tariffs against Mexico will commence on June 10 as a result of U.S. President Donald Trump’s preoccupation with illegal immigration on our southern border. Penalties could reach 25% by October if the problem isn’t solved to the Trump administration’s liking. And again, car stocks Ford, GM and Tesla are among the sacrificial pawns in this increasingly tense political game between the U.S. and seemingly the rest of the world. So far today, Ford stock is down 3%, GM has lost 4.3% and Tesla has fallen 1.4%.

So, what’s an investor in these three car stocks to do? Interestingly enough, amid all the geopolitical hostilities and continued uncertainties, the price charts are signaling a buy in Ford, a short in TSLA and for bulls and bears to hold GM stock.

The past few years have been tough for Ford investors. Shares of this car stock rallied to fresh relative highs alongside the broader market after the financial crisis and into 2014. But F stock has been fighting a technical downtrend ever since.

As the provided monthly chart illustrates, though, 2019 is shaping up pretty well for Ford stock overall. Shares managed to reverse higher off key technical support backed by the 50% retracement level and hold above the July 2012 low.

With a higher low pattern confirmed and F stock staging an upside breakout in April, this month’s technical pullback is offering investors an opportunity to buy shares of this car stock as support is tested.

My recommendation in Ford? Buy this car stock today with an upside target of $11 for profit-taking. I’d set an initial stop below $9.25 to keep exposure off and on the price chart from getting ugly.

The second of our car stocks is Tesla. Wall Street can be a forgiving place for a while when it comes to growth upstarts like Tesla. But those days appear to be in the rear-view mirror. It has been an ugly 2019 for TSLA bulls and conditions got a good deal worse in May.

Over the course of last few weeks Tesla shares have failed to hold critical converging trendline and key Fibonacci supports. It has moved aggressively into a bear market. And worse, technical support worthy of turning shares around is limited at best.

Other than shares being oversold, as evidenced by TSLA stock’s Bollinger band positioning and stochastics, this car stock is a short. My recommendation is to put Tesla on the radar for shorting on any bear market rallies that are likely to emerge, but unlikely to last or move through Tesla’s layers of technical resistance.

The third name in our list of car stocks is General Motors. The monthly chart shows GM has stalled in 2019 after enjoying a nice uptrend over the last several years. A bearish stochastics crossover and lower high pattern on this time frame suggest shares are bound for lower prices over the next month or two. But I’d be hesitant to short GM stock.

Technically, shares are still in an uptrend, and decent Fibonacci and price-based supports aren’t terribly far removed from the action. The closest band is set to be tested if this car stock moves down into the area of $29.50-$32.50. And a second zone from $26.25-$28.50 isn’t far below and acts as additional reinforcement for the bull case.

For today, I’d put GM stock on the radar for purchase once shares challenge support and signs of a successful test begin to appear. Bullish investors can use the weekly chart for that type of evidence, or even rely on the daily chart for entry if the correction is severe enough and happens swiftly.